The Pros and Cons of red light district in Vienna 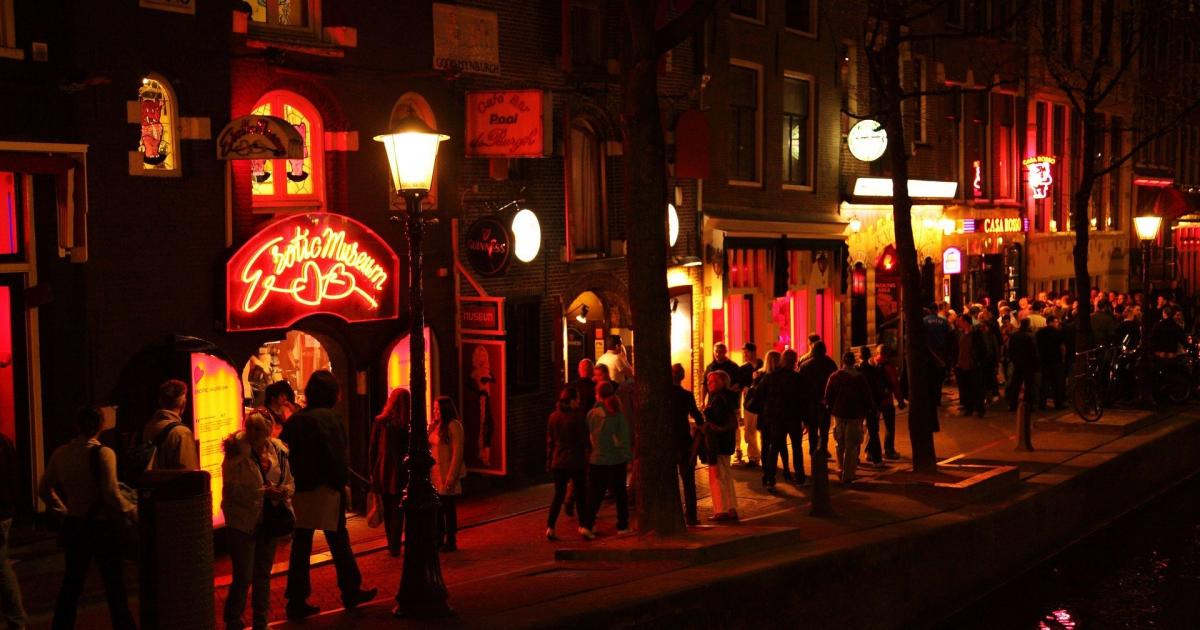 Although many people are against them, red-light districts help tourism and bring in foreign money, improving the economy and giving people something to talk about. When it comes to prostitution in Vienna specifically, it’s regulated by law, and sex workers pay taxes. It is, then, no wonder that Austrian tourism has flourished in the past few decades. Of course, Vienna offers a lot of sights and attractions that aren’t related to prostitution, but it certainly plays a significant role in how many tourists will visit this Austrian city.

Prostitution is regulated by law in Austria, and it’s completely legal to hire a prostitute in a registered brothel. The red light district is known to have many brothels inside of one small area, and prostitution in Vienna generates a significant amount of income.

Red-light districts exist only in places where prostitution is regulated by law. Otherwise, it would be only an area that attracts police to catch those participating in illegal activities. The sex industry generates up to 1 billion euros per year, according to some estimates.

A portion of those revenues goes directly into state budgets as income taxes or sales taxes, while other portions end up providing employment for locals (such as waiters at sex clubs). In addition, local businesses benefit from increased foot traffic and tourism resulting from their proximity to sex establishments. Tax revenue can support public works projects or government services. 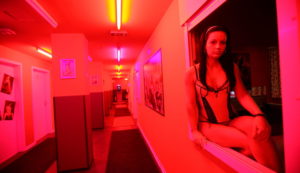 All things considered, many would argue that having a red-light district on your main drag has its perks. Local businesses can thrive and attract a significantly larger audience that other areas don’t have. Even if tourists don’t use prostitution in Vienna, the area still attracts many people as a sight to see.

Prostitution is legal in Austria, but only under certain conditions. Although prostitution in Vienna is regulated by law, sex workers are often seen as dirty or less than. By being able to operate openly in a red-light district, sex workers can earn more respect from society. It makes it easier for them to make claims against people who abuse or mistreat them. They can also seek legal help when they need it because they won’t face any social consequences for working at a brothel or going to one.

Legalization leads to better control over people who want to abuse prostitutes, which benefits both parties involved. After all, sex workers should be treated with respect like anyone else who works hard.

While one could argue that it would be better to help sex workers gain respect by stopping prostitution, legalizing it allows them to work in safer conditions. Brothels, for example, have all sorts of safety features that protect sex workers from violence and disease. While some say prostitution should be illegal because it can spread STDs more easily, a legalized red-light district is actually a very safe place for both sex workers and their clients.

In a recent study, it was found that many visitors were attracted to cities for their red-light districts. Anecdotal evidence suggests that brothels are often their top priority when visiting cities such as Vienna or Amsterdam.

One might argue that there are other things tourists visit major cities for — food, culture, history, etc. However, if even a fraction of these visitors stay longer, they will look for something spicier to entertain them at night. In addition, non-sex-related tourist attractions might benefit indirectly – people like seeing different cultures, and red-light districts provide an insight into a type of culture rarely seen in western countries.

When tourists have fun aside from seeing the most popular sights, it’s much more likely that they’ll have a much better impression of the city they’ve visited. The more fun they have, the more likely it is they’ll want to visit again and again. That’s why nightclubs and red-light districts play such an important role, and it answers the question of how prostitution affects tourism in Vienna.

The problem with cities that have a red-light district and countries where prostitution is not prohibited is that it’s inviting for human trafficking.

Unfortunately, it’s very difficult to determine whether a sex worker is willingly in the business or is forced into doing something that they’re scared to come forward with. It makes human trafficking crimes hard to detect, and it increases the possibility of it happening.

Sex trafficking is very lucrative because it’s scalable and brings in a lot of money. It also deteriorates the reputation of cities such as Vienna because the odds of such crimes are very likely.

Prostitution in Vienna is pretty much under control, but like in any other area where prostitution is legal, there have been cases of human trafficking retorted here as well. 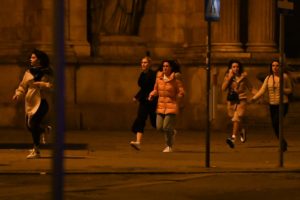 Cons: Women May Rely on Prostitution

Although a red light district and legal prostitution bring in many benefits for tourism and the local economy, it becomes a very big issue when women start relying on it as a primary source of income.

When this happens, women will put all their energy into finding new clients and providing the best possible service. This will most likely take a toll on their personal lives, which often leads to drugs or substance abuse. Family life is usually put in second place as well.

Prostitution, even though legal in many places, isn’t a job like other jobs. Sex workers can’t rely on their certain salary every month — they depend on the number of clients they serve each day. In cities where rent and living costs are expensive, sex workers often serve multiple clients during the day and often for more than 8 hours each day.

Living such a life is certainly unhealthy and for most sex workers isn’t worth it, no matter how much money they’re able to make. Not only is their health likely to deteriorate, but their social life will take a hit as well, especially if their close ones find out what their job is.

The biggest issue with sex work and a red light district is that it often increases the number of people infected with HIV and other sexually transmitted diseases.

When it comes to how prostitution affects tourism in Vienna, tourists are usually much more aware of the dangers of visiting brothels and seeing sex workers. Some are, unfortunately, not very cautious, and many have reported getting STDs from sex workers. Things have improved lately, with regular testing being mandatory for all sex workers.

On the other side, there are sex workers that still work outside the law to avoid paying taxes. Those are usually immigrants that aren’t legally in the country, and they don’t test for STDs. They offer their services at a significantly lower price than usual and are likely to get infected but to infect others as well.