One way or another, strippers and other adult entertainers often turn up in the news cycle. Ted Cruz’s campaign pulls an ad because one of the actors turned out to have performed in porn films; corporate accounts are revealed to have funded lap dances for executives; cities and towns seek to clean up their images by banishing strip clubs outside the city limits. You’ve seen strippers in movies and television shows—usually degraded, down on their luck, in an abusive relationship, and possibly possessing a heart of gold. The stereotypes about sex workers and strippers are entrenched, and can make it hard to see the reality behind images of thigh-high boots and fishnet stockings. So here are some fun facts about strippers you won’t find at the Bada-Bing.

1. You probably know one.

More women are employed in the exotic dance industry than in all other dance forms combined. Lots of women from lots of different backgrounds strip at some point in their lives. Every time I speak about striptease at academic conferences, at least one professor comes up to me to confess that she was once a stripper too.

2. Stripping isn’t empowering or degrading to women—it’s both.

Are you a woman? Do you work in a workplace or in your home? Then chances are, you’ve felt degraded or discriminated against. I experienced much more abuse and sexism as a graduate student than I did when I was stripping. That’s not to say that stripping is all about getting your groove on and asserting your sexual power either. Like any other job that involves emotional labor and physical expression, stripping can be incredibly depressing and oppressive, and fulfilling and exhilarating.

There are a lot of different aspects of the sex industry, and I believe there shouldn’t be a hierarchy among sex workers. But the vast majority of strippers don’t work as prostitutes, so don’t assume that the stripper giving you a lap dance will offer additional services.

The exotic dance industry considers strippers independent contractors, which means that instead of clubs paying dancers, dancers actually pay the club to work there. Each time she comes to work, a dancer has to pay a $80-$150 “house fee” to the club, as well as “tips” for DJs, house-moms, and other support staff.

Dancers have brought class action suits against a number of chain clubs, asserting their rights as employees. Clubs micromanage every aspect of their labor, from what they wear to when they work to how they speak to customers, so under federal labor law strippers should be treated as employees, rather than independent contractors, and thus entitled to minimum wage, unemployment insurance, etc. Many dancers are against this idea, however, fearing that clubs would exploit them further and that they would lose earning capacity.

6. Strip clubs are about fantasy, not about sex. 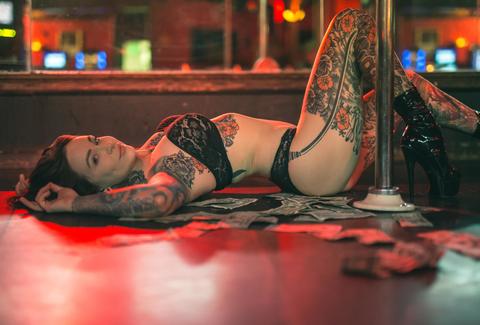 I know, a lot of fantasies are about sex. But most of the time, men who go to strip clubs have other kinds of fantasies too, usually involving emotional rather than physical intimacy. Lots of guys go to strip clubs to feel heard and seen; some go to show off for their friends; some go to see women other than their girlfriends or wives get naked. I had one regular who paid me $100 to listen to him talk about his marital problems for a few minutes, week after week. Strippers often end up being more like therapists than anything else—just with less clothing on.

7. Your boyfriend isn’t going to get with a stripper if he goes to a strip club.

There are two big reasons for this. One is that strip clubs aren’t about reality–see above. Your boyfriend doesn’t want to be with a stripper, he wants to engage in some make-believe and then take that excitement home to you. Going to a strip club means he has an active imagination, so you should enjoy it! The other reason? As awesome as your boyfriend is, the stripper doesn’t want to be with him either. Her job is to make him feel good about himself, but once her shift is over she wants to go home to her own boyfriend or girlfriend, not yours. 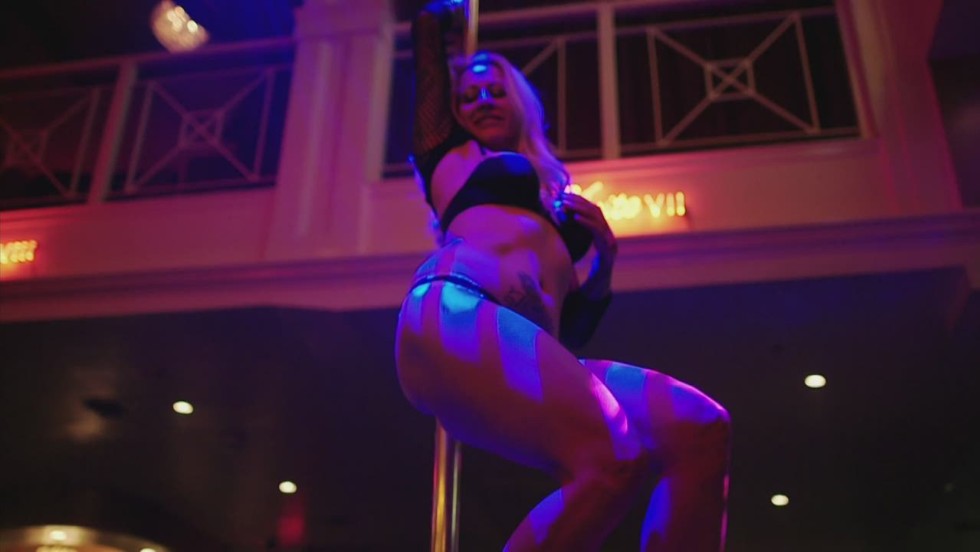 Usually you think of a strip club as a seedy joint in dark alley, full of the dregs of society. But these days most strip clubs are owned by large corporations, and are managed more like a casino than a biker bar. Many clubs feature plush décor and luxurious menu offerings, including one club that offers a $1,000 dessert (it does come with a teeny tiny diamond, but still!).

9. Stripper chic is a thing.

Pop stars dress like strippers. Celebrities take pole dancing classes. Kids can buy a Peek-a-boo pole dancing kit made for girls “11 and up” to “unleash the sex kitten inside.” Actually, that toy was pulled from shelves after parents protested, but it’s real, and you can still sometimes find one on Ebay.

10. Strippers can tell you a lot about the world we live in.